Mark Twain wrote fiction. I write fiction. We learned yesterday he used family and friends as models for his characters. I sketch my characters after my two teenage boys. (If you only knew! I seriously can't make this stuff up.) Twain grew up in Missouri. I grew up just across the border in Illinois.

As an adult, I lived outside of Chicago for almost a decade. Hannibal is only about four hours from the Windy City. My contemporary mystery series is set in a small town in Illinois and involves a bank robbery, a few gallons of maple syrup, and a famous dead author. I'm putting it on hold as I finish up my newest project, an urban fantasy set in Chicago. And an idea came to me two days ago for another upper middle-grade novel: a murder mystery slash detective series. I think I'm addicted to writing.

Here's a photograph of the inspiration behind my new middle-grade urban fantasy:


Have you ever been to Chicago? Do you read or write urban fantasy or sci-fi/fantasy? Do you ever watch movies or T.V. series in your genre as "research" for your writing?
- April 07, 2015 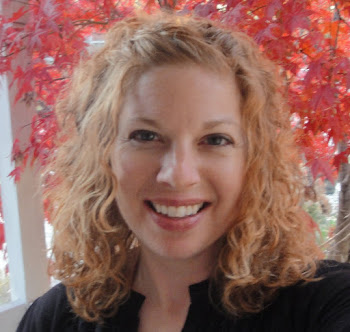