To celebrate the arrival of Gilmore Girls on Netflix, I fired up the coffee maker and slapped on my sarcasm and wit. Yes, I'm binge watching. Don't judge. I must mention the only permanent cast member that cracks me up more than any other character is Kirk--human-Kirk, not cat-Kirk. I watched the show when it debuted back in 2000 and dreamed of living in Stars Hollow.


Every timeless television series features an unforgettable antagonist. After all, what would a story be without the person who opposes one of the main characters? Boring. Well, I did some pondering while watching Gilmore Girls and my little writer's eye spied Lane's mother, Mrs. Kim. She has great hopes and aspirations for Lane to have a Korean boyfriend. Mrs. Kim stands in direct opposition to Lane's eternal happiness: a boy in Lane's rock band and her love interest, Dave Rygalski, played by Adam Brody. Lane (Rory Gilmore's best friend) creatively thwarts her mother's plans to ruin her life. BTW, the "Lane and Dave" story line is the best thing that ever happened to Gilmore Girls.

The story line in a nutshell consists of Lane getting a fake Korean boyfriend to please her mom because Lane is secretly in love with Dave. If her mother found out, she'd be grounded until she was 35. Lane and her fake boyfriend make a plan to have her fake boyfriend who also has a fake Korean girlfriend (not Lane) break up with her. Try to keep up. Her mom will then feel sorry for her and allow her to go to the prom with Dave. Things never go as planned. The fake boyfriend breaks up with his fake girlfriend and begins to fall in love with Lane.

Meanwhile, Dave gets a little jealous of Lane's fake boyfriend and a little tired of keeping their attraction for each other a secret. One night, all goes awry when Lane confesses everything to her mom. The unexpected happens. Lane's mom shows no reaction. Her quiet, somber mood freaks Lane out. My favorite episode is when Dave shows up at Lane's door, confesses his "crush" and asks if he can take Lane to the prom. He faces the antagonist, ready to make a deal with the devil, but is shocked at Mrs. Kim's response.


Watch Dave's famous monologue if you are a fan of Gilmore Girls, Adam Brody or a fan of humor. Villains fight for what they believe in just as much as the protagonist. In this case, Mrs. Kim just wants to shield her daughter from the world (and boys). Did I mention boys? It's a worthy goal for a mother. And remember, folks, Dave flosses.


The final countdown to the Pitch Wars contest agent round has begun. I'm experiencing a root canal on Thursday and Jury Duty next Monday. Just watch the video and you will see a reflection of my disheveled self. "I can't feel my right elbow anymore." (Just watch the video:)


How's your week going? Worse than mine? Have you spotted some well-played villains lately? Have you written antagonists that aren't pure evil and have a heart?

IWSG: Get Your Game Face On: Publishers vs Agents 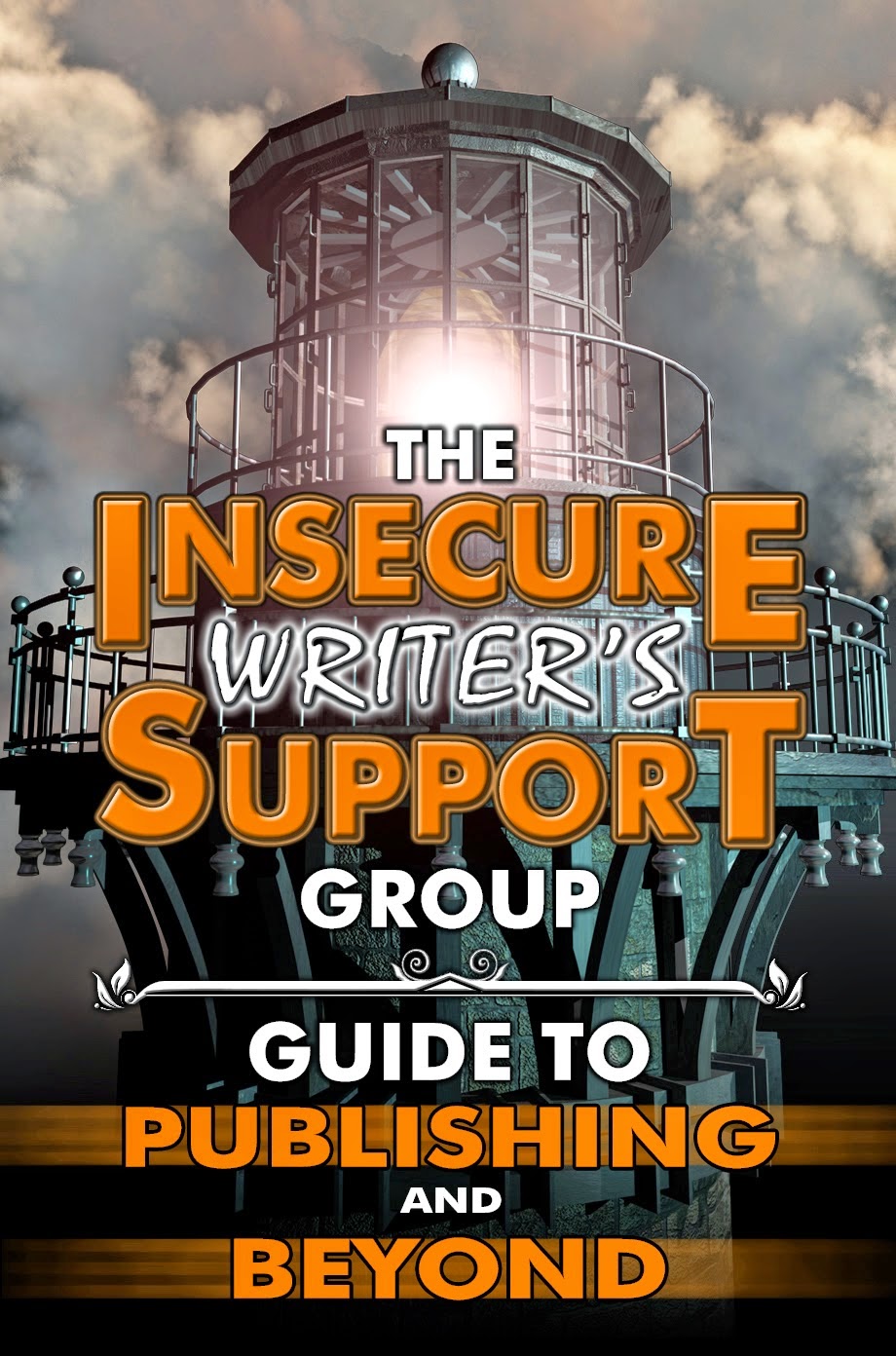 Come join me in the IWSG group created by Alex Cavanaugh. We post the first Wednesday of each month! http://alexjcavanaugh.blogspot.com/p/the-insecure-writers-support-group.html

Name: Jennifer L. Hawes and I write upper middle-grade fiction.
Website: http://www.jenniferlhawes.com/ or on my Blog: http://www.jenniferswritingrevolution.blogspot.com/
Title: Publishers vs Agents
I give the Insecure Writer's Support Group permission to use all or part of this blog post.

When signing with a small to medium sized publisher (or self-publishing), you will most likely design your own book marks, plan book signings and school appearances. Be prepared to do a lot of work. You must make contacts with other writers, libraries, book clubs, bloggers and organizations to promote your book. There were many things I enjoyed about having a small publisher for my debut novel, but many things I'd do differently. Publishers represent your book (to some degree) while agents represent you, your book and your future books.

For my current, finished novel, I am seeking a literary agent. My experiences have left me feeling like I just won the lottery to losing the State Championship game in sudden death overtime. Let me warn you. You will be forced to play the WAITING game. This game is NOT fun. It freaks you out every second of every minute that you WAIT for them to read your requested full. (And the dozen or so other ones they've requested from other writers.)

Don't settle and don't quit. Put your best work out there. Follow agents and Writer's Digest on Twitter. Don't forget to be professional with agents. Always address them by name. Always include some of the qualities that match your book to their #MSWL (Twitter hashtag for "manuscript wish list") or go to their website. And for the love of all that is holy, follow submission guidelines. If they are closed to submissions, DO NOT QUERY THEM.

BE PATIENT. This is not for the faint of heart. You must be strong--warrior strong, line-backer strong. Paint your game face on and race to the line of scrimmage and WAIT for the big game to start. You CAN do this!
(I tell myself this every morning.)


Tell me about your experience with publishers vs. agents. What do you like/dislike about both? Do you enjoy self promotion? How do you handle the "waiting game"?
- October 01, 2014 24 comments: 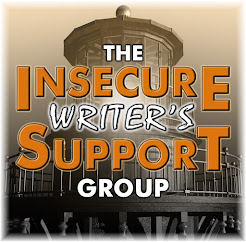